California’s Sierra Nevada-Cascade region plays a critical role in California’s water system. Snowpack in the region is a critical form of water storage, and forests and meadows play important roles in ensuring water quality and reliability. More than 75% percent of Californians drink water that originates in the region, which has all the source watersheds for the Sacramento and San Joaquin rivers, and California’s developed water supply system.

The quantity and quality of water from Sierra-Cascade headwaters is threatened by overcrowded forests, degraded meadows, and a changing climate. Historically, Sierra-Cascade forests and meadows yielded more water, of a higher quality, and later in the summer than they do today. Although changing weather patterns play an important role, less crowded forests consumed less water per acre and allowed a deeper snowpack to develop. Meadows characterized by meandering streams and floodplains acted like sponges, soaking up snowmelt, filtering it, and releasing it slowly—extending runoff into the dry California summer. Today, Sierra-Cascade forests have grown more dense and many meadow floodplains are channelized. As a result, our headwaters are less capable of providing these beneficial services to the state water system.

Overcrowded forests also threaten our water supply infrastructure. They are less resilient to drought, beetle infestation, and wildfire. The result is unprecedented tree mortality in the region—over 129 million killed by beetles and drought alone since 2010. Forests of dead trees create numerous challenges for water management, from an increase in flooding and landslides to a reduction in water quality and reservoir capacity.

View our most recent articles related to water supply. 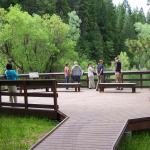 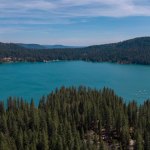 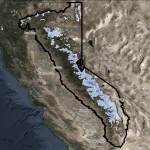 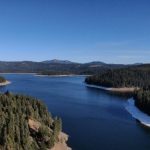 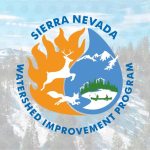 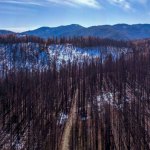 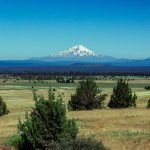 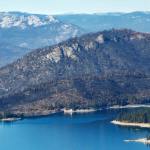