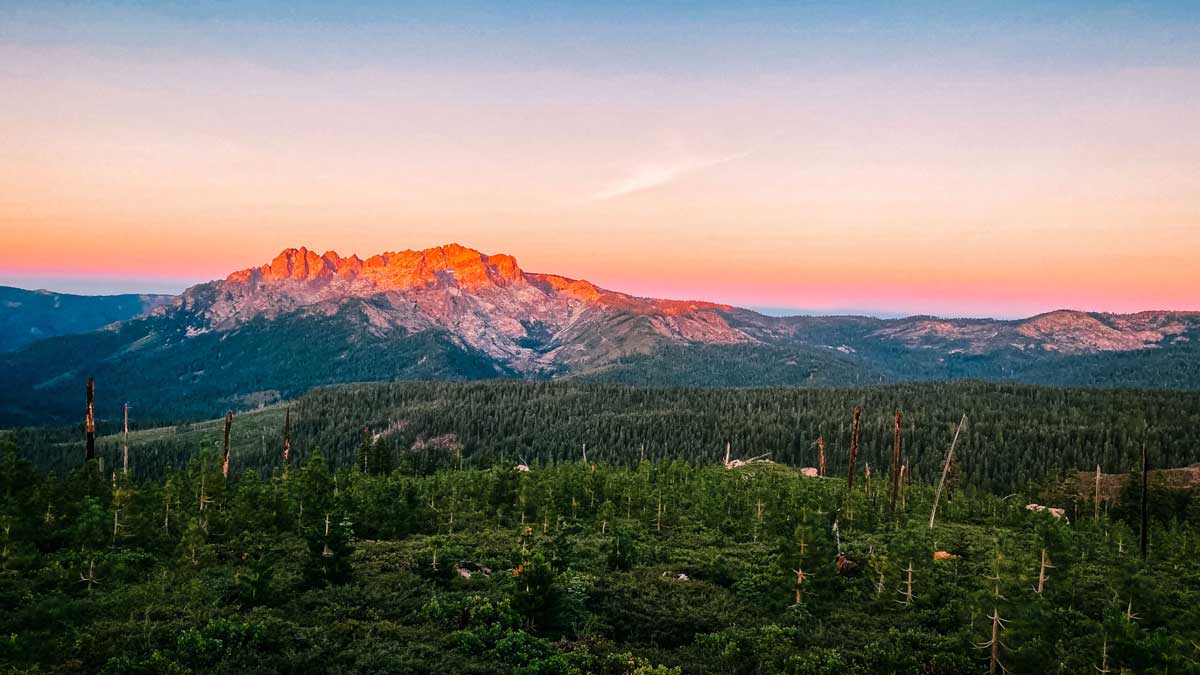 The record-shattering 2020 fire season was not a good one for the Sierra Nevada. California’s 2021 legislative session could be. Earlier today, Governor Gavin Newsom released a budget proposal that includes $1 billion to reduce wildfire risk for vulnerable communities and improve the health of forests and natural landscapes in an accelerating climate crisis.

The actions funded by the Governor’s proposed budget align with the recommendations of the Wildfire and Forest Resilience Action Plan that was released alongside the budget by the Governor’s Forest Management Task Force. And it includes significant resources for the SNC and its Watershed Improvement Program—$20 million in funding in the current fiscal year for urgent actions with another $50 million slated for the coming fiscal year.

If the Governor’s proposal moves forward, the SNC stands ready to put this money to work through directed Watershed Improvement Program Grants to local partners for shovel-ready forest health projects. Our Area Representatives are closely connected with on-the-ground partners and are tracking a variety of ecological thinning, prescribed fire, and fuel break creation and maintenance projects in need of funding across the region. With swift legislative action, funding could start making a difference on the ground this summer.

Yet more funding may be available to our regional implementing partners through statewide programs funded in this budget proposal. Regional partners have received capacity building funding from the Regional Fire and Forest Capacity Program (RFFCP), slated to receive $85 million dollars over the next two years, and project funds through CAL FIRE’s Forest Health Grant programs, that would be fully funded through a $500 million appropriation over the next two years if this proposal is approved by the legislature.

This budget won’t immediately restore resilience to the Sierra Nevada, that will take more time and sustained investment to reverse the impacts of more than 100 years of fire suppression and a changing climate. At the same time, it is a significant and encouraging commitment of resources to the Sierra Nevada. One that reflects a growing recognition that the vast forested landscapes of the 25-million-acre region are vital to California and increasingly vulnerable to wildfire in an accelerating climate crisis.

SNC’s service area covers roughly 25% of California’s land but these same lands represent more than 40% of the state experiencing elevated or extreme fire risk. The region’s natural resources, and the benefits they provide all Californians from clean air and carbon storage to water security and places, are also at risk.

There is a significant backlog of work to do and so many reasons to do it. Let’s get to work.