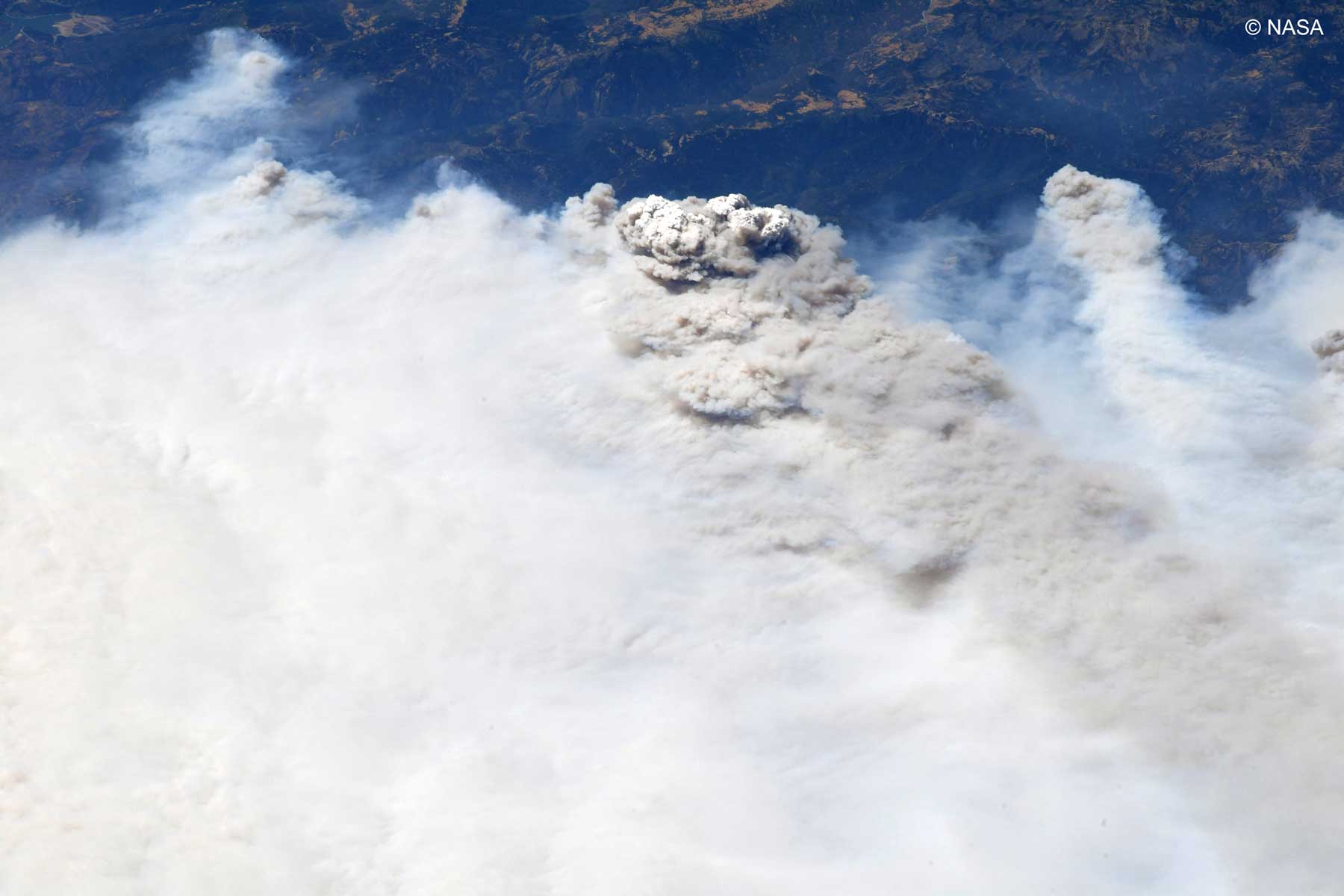 The California State Legislature designated the third week of September as Sierra Nevada Watershed Protection Week to remind us of the importance of protecting the forested lands of the Sierra Nevada Region. Most years, it is an opportunity to reflect on the state of our Sierra Nevada, its successes, its contributions to California, and the challenges we are rising to meet. But this year was different.

This year we were reminded of how climate change and past management decisions in California’s forested landscapes leave the Sierra Nevada, and the essential role it plays in the well-being of our state, more vulnerable to wildfire than ever before. This year, as Sierra Nevada Watershed Protection Week unfolded, records were shattered—more acres burned during that single week than during more than half of the last 100 fire seasons.

And yet, the problem with the 2020 fire season is not, necessarily, best understood by the amount of acreage that has burned. Fire in the Sierra Nevada is a critical ecosystem process that has shaped the landscape for millennia, and even today, fires pose little threat to Sierra Nevada communities when they burn under more favorable fuel and weather conditions.

Modern megafires, like some of the record-shattering fires still burning in the Sierra Nevada, are different than historic fires—they burn so hot and spread so quickly that they devastate human, animal, and plant communities alike. This extreme fire behavior seen more and more frequently in the Sierra Nevada is a result of both too much fuel in unhealthy and overcrowded forests and climate change, which pre-heats and dries that vegetation. This year’s fires look a lot like a new kind of wildfire and they forecast a grim future under climate change if Sierra Nevada forests remain unhealthy.

The known human, financial, and infrastructure costs of the 2020 fire season in the Sierra Nevada are already tragic. As of September 28, Sierra Nevada fires had claimed 15 lives, destroyed 3,429 structures, and damaged many more. However, the full impact of this year’s Sierra Nevada wildfires on our state’s ecology, infrastructure, and communities is not yet known. Three large fires are still burning, thousands are still displaced by evacuation orders, and there is scant precipitation in the forecast. When the rains do come, soils destabilized by the loss of tree cover will be washed into the creeks, rivers, and critical water supply reservoirs of California’s primary watershed, adding many millions more to the financial burden. And while we hold out hope that parts of these record-breaking fires may have also burned in ways that have a more historical and beneficial impact on the landscape, a full accounting of what more may have been gained and lost must wait.

As the legislature’s Sierra Nevada Watershed Protection Week resolution acknowledges, the Region provides water upon which California’s cities, farms, and biodiversity depend, tourism that helps drive the state’s economy, and forests which are indispensable to meeting California’s climate goals. So much is at stake. We stand with our neighbors and partner agencies and we pledge to continue working through the Sierra Nevada Watershed Improvement Program to restore what has been lost and build resilience for the future.

Watch this space for more on how the Sierra Nevada Conservancy and our partners are working towards resilience.